. Honorary Fellow of the Royal society

Professor Jean-Pierre Serre has made fundamental contributions to modern mathematics.

He still remains to be the youngest Fields Medalist in history. 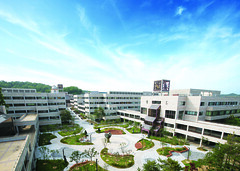 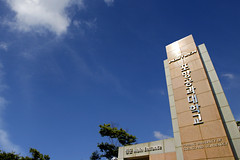